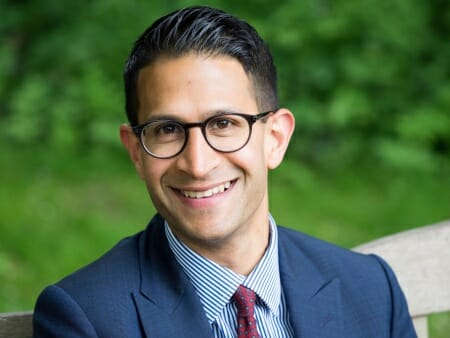 Dr Saifee is a consultant neurologist with both a substantive NHS practice at The National Hospital for Neurology and Neurosurgery, Queen Square and also at London North West University Healthcare NHS Trust. He runs a private practice. He qualified 19 years ago from UCL.

Dr Saifee has expertise in both movement disorders and acute/general neurology. Apart from acute neurology, he has a particular interest in tremor, dystonia and Parkinson’s disease.

He undertook higher specialist training on the coveted NIHR academic training scheme at The National Hospital for Neurology and Neurosurgery and The Royal Free London. He was awarded an NIHR research fellowship and completed a PhD on the clinical aspects and pathophysiological mechanisms of tremor. He held leadership roles as a specialist registrar.

Dr Saifee has published over 50 peer-reviewed papers in academic journals, predominantly in the field of movement disorders. He is and has been a principal investigator for multiple clinical trials including for Parkinson’s disease.