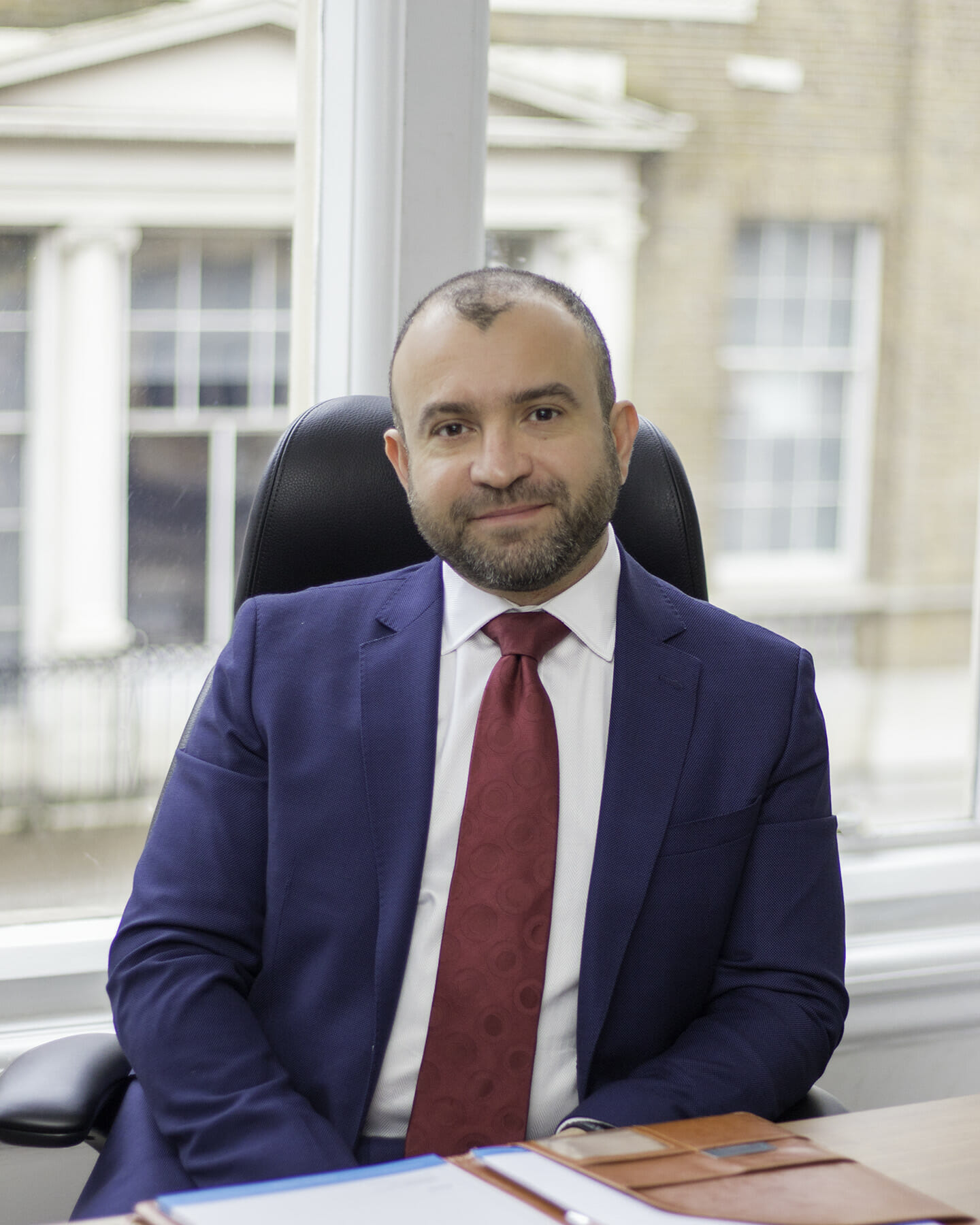 Mr Mohiemen Anwar is a London trained ENT surgeon. He has gained his National Training Number in North Thames deanery back in 2007. He was trained in high calibre centres like Great Ormond Street Hospital for Sick Children, The Royal Marsden Hospital, The Royal National Throat Nose and Ear, Charing Cross Hospital, St Mary’s Hospital, St Bartholomew’s Hospital and The Royal London Hospital. Following his success in being appointed as a Fellow of the Royal College of Surgeons in 2016, he was awarded the Certificate of Completion of Training in 2017. In 2017, he was successfully appointed as a substantive consultant ENT surgeon at Chelsea and Westminster NHS Foundation Trust. He has developed an interest in Rhinology, sinonasal pathologies and anterior skull base surgery during his training and dedicated his latter years of training into developing his skills in the field of rhinology, facial-plastics and anterior skull base surgery. He has gained a vital experience in both open and endoscopic anterior skull base surgery during the last year of his training/fellowship working at the skull-base and advance sinus surgery firm at the Royal London Hospital.

He was appointed as an NHS consultant in London’s Chelsea and Westminster NHS Foundation Trust in 2017. His NHS work is mainly based at West Middlesex University Hospital and Chelsea and Westminster Hospital. His NHS practice include both adult and paediatric ENT services. Although his main subspeciality interest is rhinology, allergy, nasal surgery, and endoscopic sinus surgery, he kept a broad interest in all aspects of ENT surgery, not least hearing loss, dizziness, tinnitus, voice disorders, throat discomfort, snoring, sleep disorders, neck lumps and thyroid disorders. Since his appointment into his current NHS post, he has pushed to develop the ENT practice at the Trust by introducing new technologies and new procedures to the department, not least balloon sinoplasty and endoscopic ear surgery. He is also working on developing a bone anchored hearing aid services at the Trust and a joint voice clinic.

Jordan University of Science and Technology