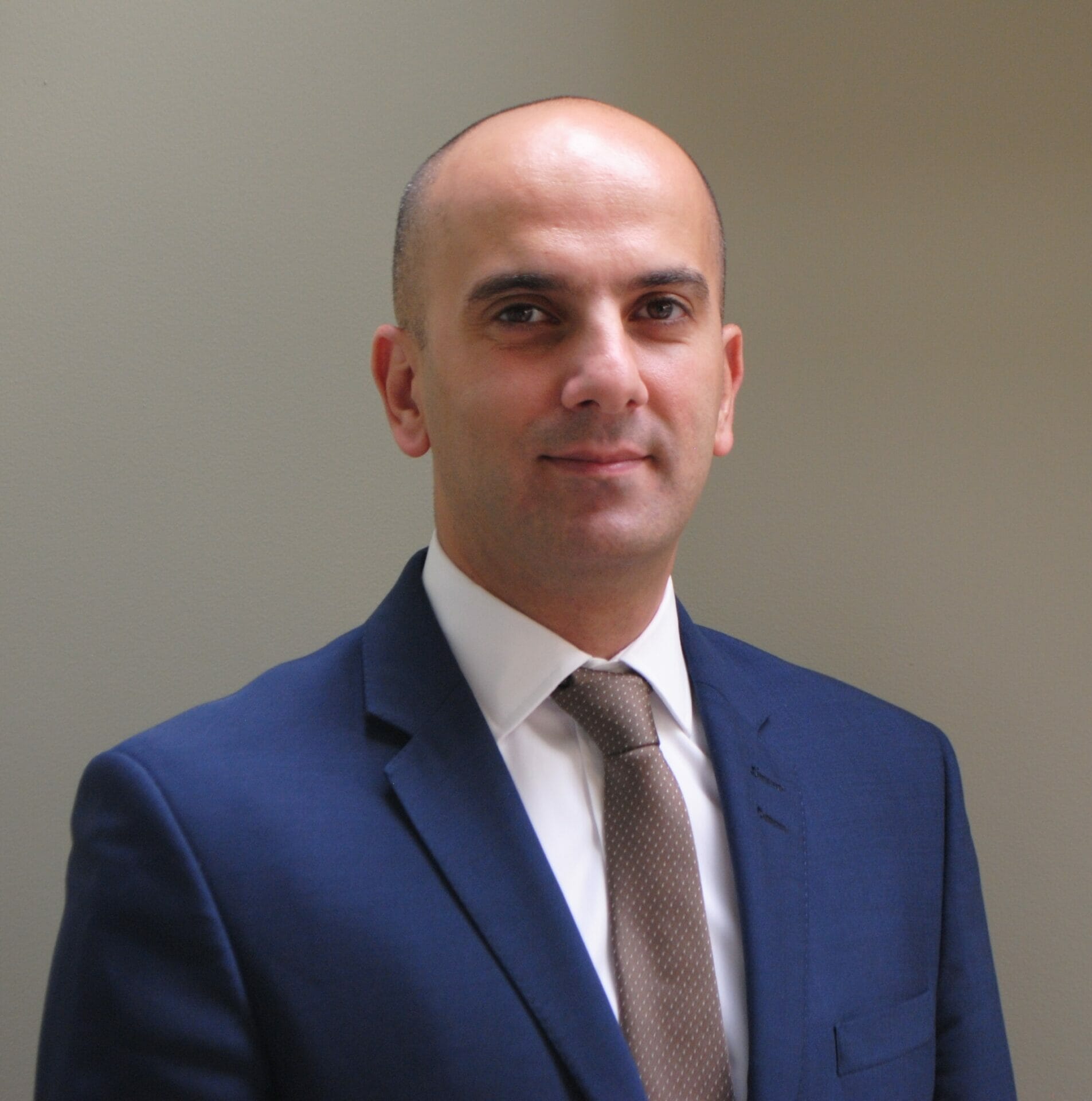 Hani Abdul-Jabar is a Consultant Orthopaedic Surgeon, practicing at the BMI Clementine Churchilll Hospital, The Syon Clinic and the Cromwell Hospital. He graduated from Imperial College School of Medicine in 2004 with a distinction in MBBS and completed his training on the London Northwest Thames rotation.

He maintains an interest in postgraduate education and is an Honorary Senior Lecturer at Imperial College. He is also an invited faculty to numerous regional and national courses. He served an interim Deputy Training Programme Director for London Northwest Thames Trauma and Orthopaedics higher surgical rotation.

In his spare time, Hani enjoys running, football and tennis, and serves as part of the medical team for Brentford Football Club since 2014.